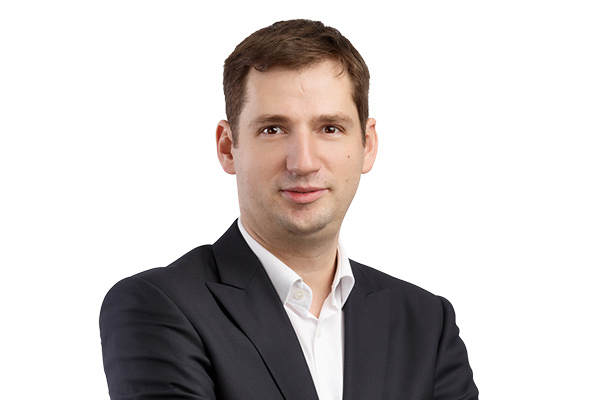 Dimitri Borchtch joined Amplitude Group in December 2019 as Vice President – Finance after a successful career in financial auditing and management that began at Arthur Andersen and then Ernst & Young in the Transaction Advisory Services department in 2007.

Dimitri was appointed Head of the Circular Economy Investment Program at ADEME (the French Environment & Energy Management Agency) in 2011 specialising in innovative environmental industrial project investments on behalf of the State. In 2012, he  joined Eight Advisory’s Lyon office as Director of the Transaction Support department where he was responsible for due diligence within the framework of corporate acquisitions.

Dimitri was appointed CFO of OXXO Evolution in 2013, a company specialising in customised windows and doors manufacturing and then became CFO of Redspher Group, which specialises in transport and emergency logistics for the pan-European market.

Dimitri has a master’s degree in Chemical Engineering from the École Nationale Supérieure de Chimie chemical science school in Paris and an MBA from the INSEAD business school.