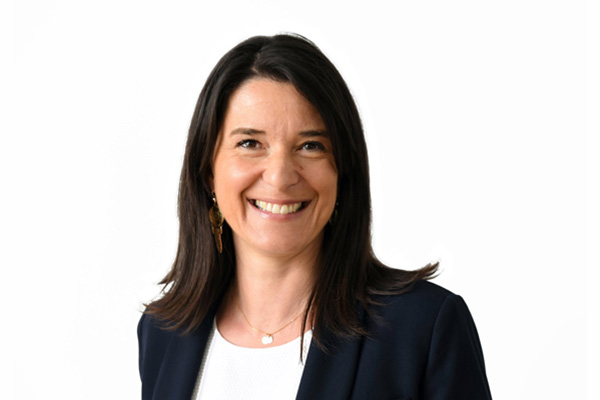 Sandrine CHENU began her career in 1996 as a production line manager in an American group, leader in marking and coding technology.
Then, in 2000, she worked as a logistic project manager.These 8 years working for the supply chain have anchored her taste for the field work, a pragmatic approach and a sense of customer service.
She moved to Human Resources in 2004 as Training Manager. She developed to an HR Business Partner position in 2008 focused on Research & Development and Finance divisions.
In 2012, her career took an international turn. She was named Business Partner International and took on the HR responsibility of the Nordic, Belgian and Dutch subsidiaries.
In 2014, she joined the management team of the industrial site of Valence as Human Resources Manager.
In March 2018, begins the Amplitude chapter in the Human Resources Manager position.